Back to All Projects

Buffalo Highlands is a master planned community located in the Northern Trade Area of Commerce City within Adams County. The Property is zoned for up to 650 single-family detached homes and 250 multi-family apartments that Lennar and Meritage have already begun developing.

Buffalo Highlands Metropolitan District has been formed and has bonding capacity up to $14 million. Commerce City has made a loan of $6.2 million to the District to complete offsite improvements, which includes completing 96th Avenue from Tower Road to Buckley. The Metro District has already signed a construction contract with Scott Construction to complete these improvements.

The bonds will be issued as on-site infrastructure improvements are completed, however the bonds will be subordinated to the Commerce City loan and will not pay a coupon until the mill levy of the development will support the debt service of the issued bonds, they will accrue interest at 6% per year during the time. 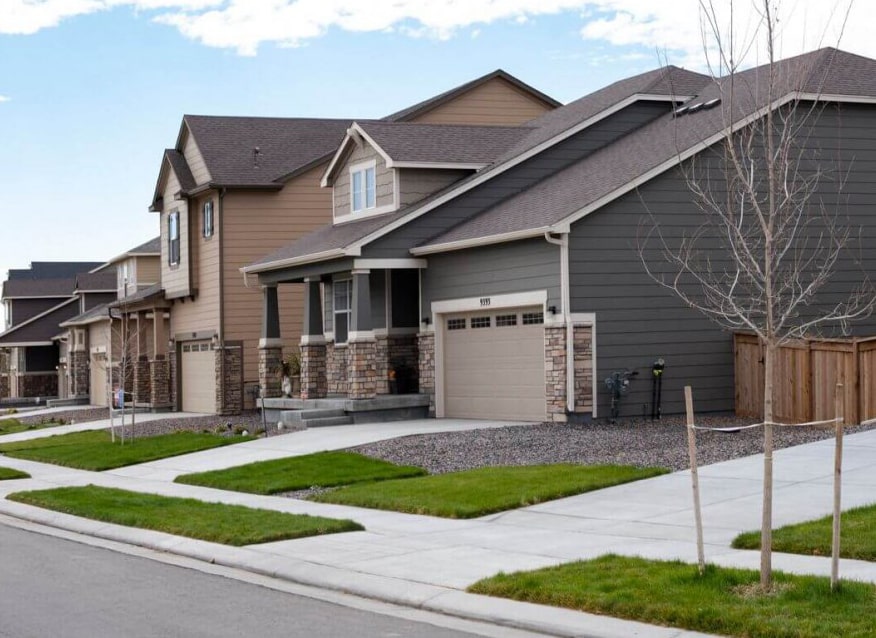 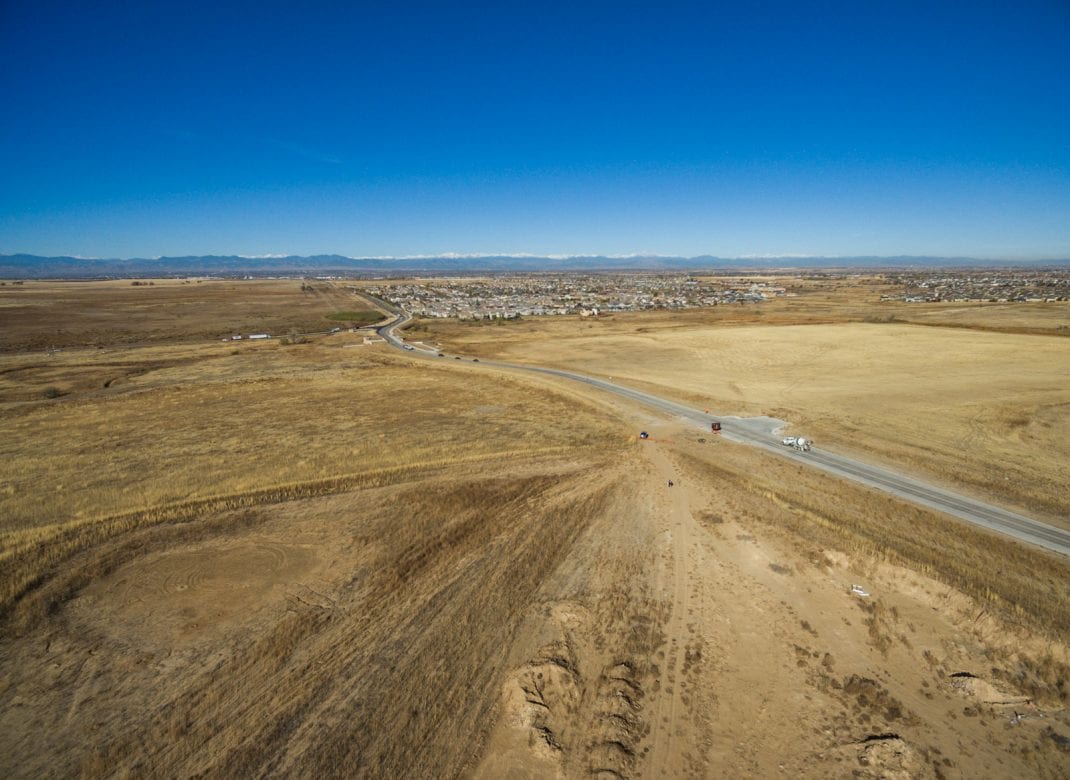 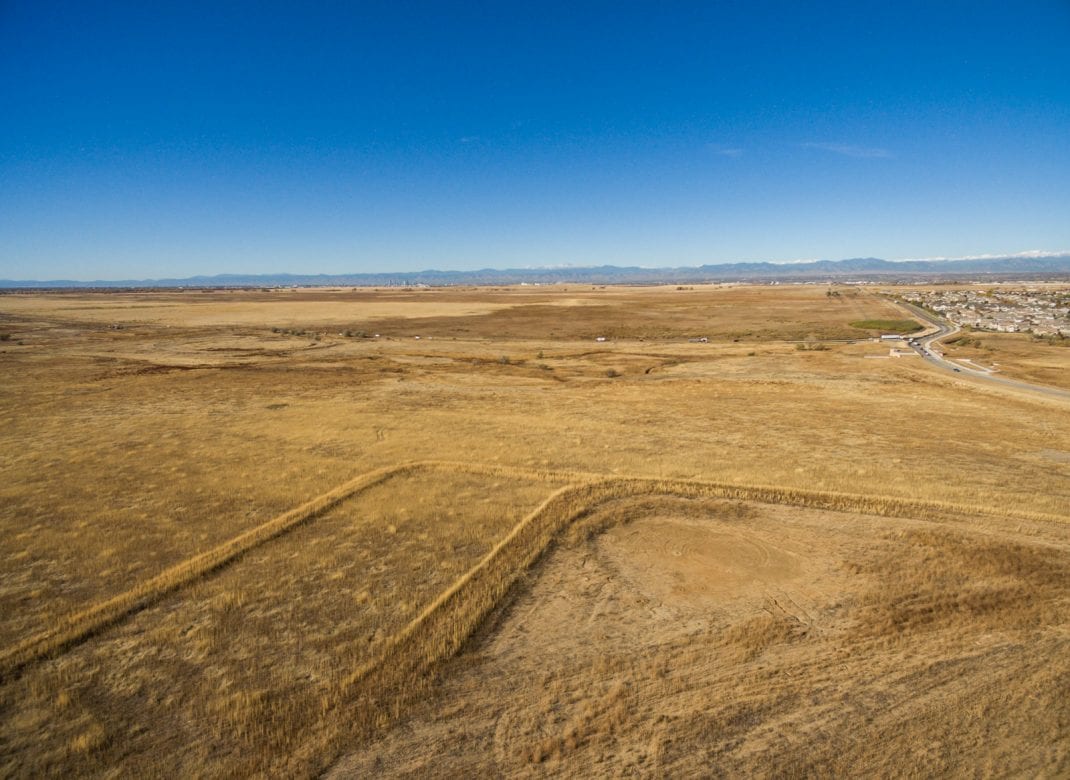 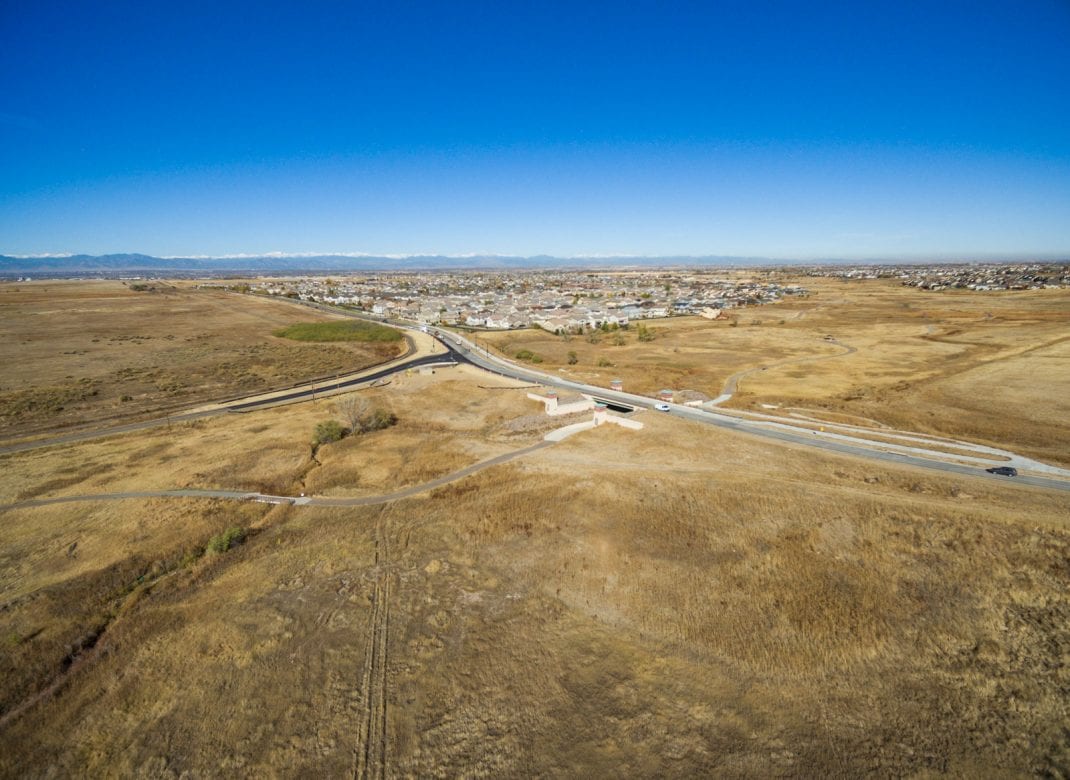 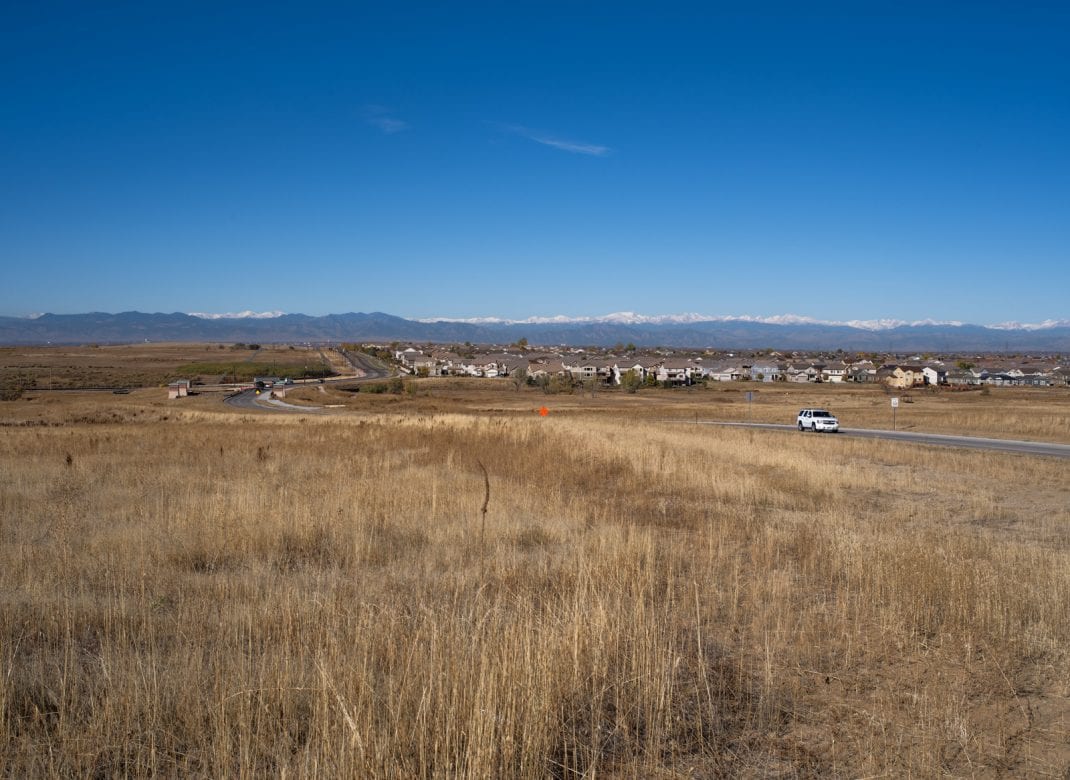 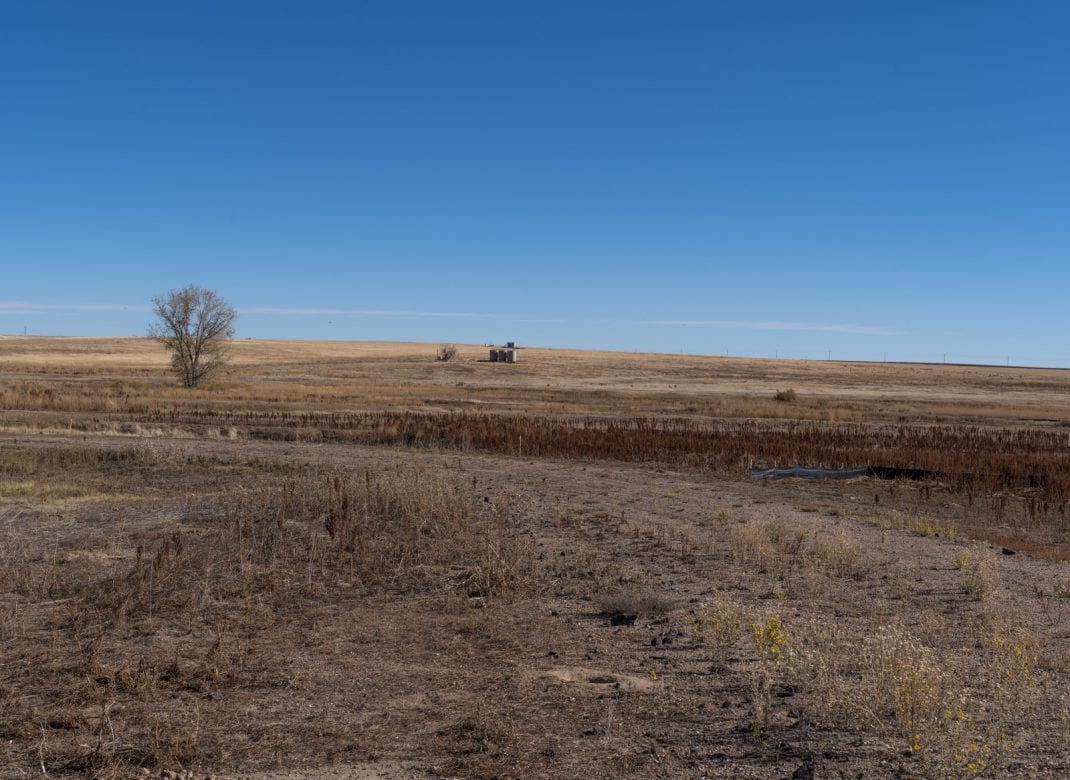 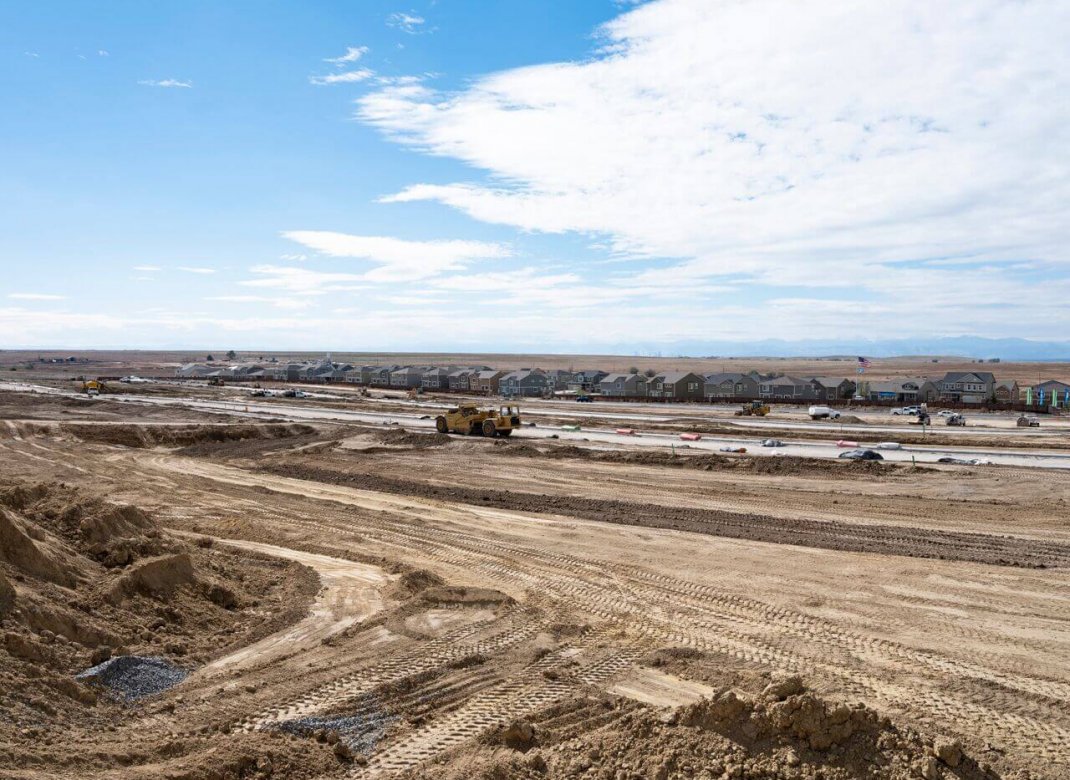